You’ve heard all the good news and rhetoric about a single-payer “Medicare for All” system:  Government-run health care will get spending under control, cut costs for middle-class families, streamline the health care system to ensure access and the best care for every American, and reduce administrative costs and complexity. 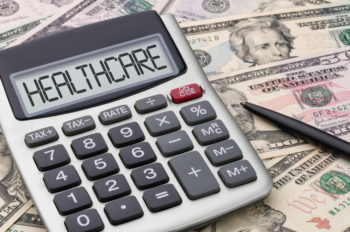 Single Payer Proposals Would Be A Disastrous Financial Hit to Americans and the Economy (Higher Costs, Increased Taxes, Fewer Jobs)

The most notable pain point from single payer would be the elimination of private, employer-sponsored coverage – the bedrock of the country’s insurance system – for more than 168 million Americans.

Not Only Does Single Payer Eliminate Employer-Coverage, It Threatens the Medicare Program & Destroys Medicare Advantage

After paying into the Medicare program for decades, millions of seniors will see their Medicare benefits significantly curtailed or outright eliminated, in the case of private Medicare programs designed to provide added financial protection and care coordination.

The Medicare program is already underpaying providers and hospitals, and the likelihood of significant cost decreases under a single payer program would lead to drastic reductions in beneficiary access to care.